These drawings developed as a visual dialogue between Michael Bjornson and Kitty Blandy. This was a process-driven experience producing a symbiotic relationship between the artists. Without discussing concept or subject, a narrative between the two manifested itself through the process of mark making. The works gravitated into multi-paneled, complex episodic pieces. Subsequently, they were edited through separation and erasure, ultimately becoming vignettes with traces that allude to consummated conversations or expressions. There is a tacit underpinning of that which is not expressed as much as that which has overtly remained as part of the discourse. 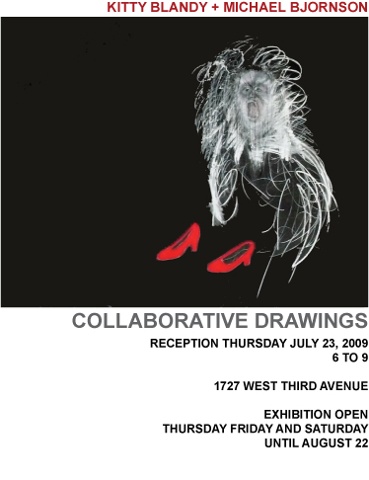 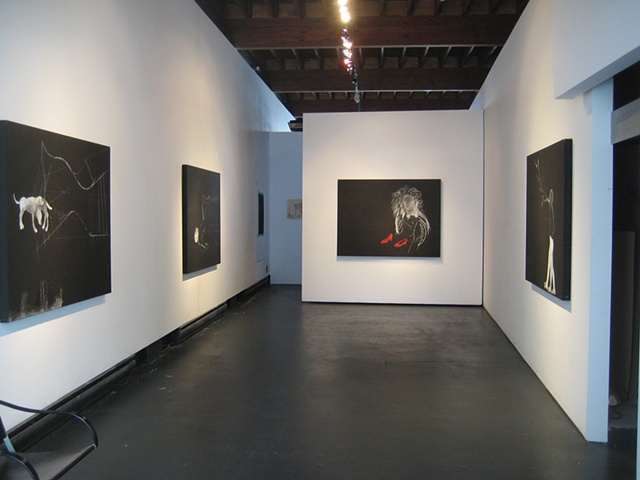 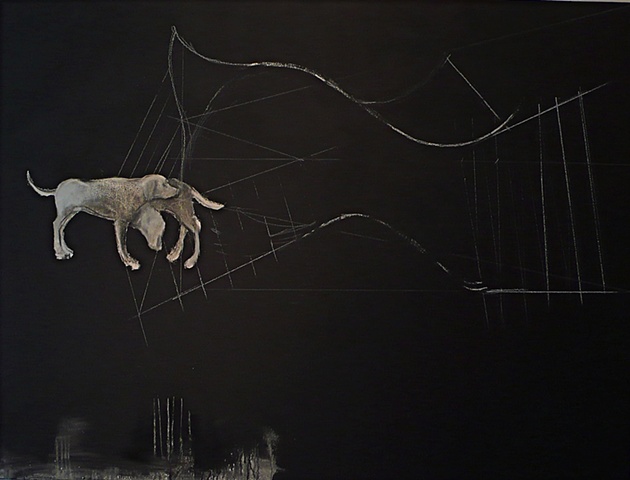 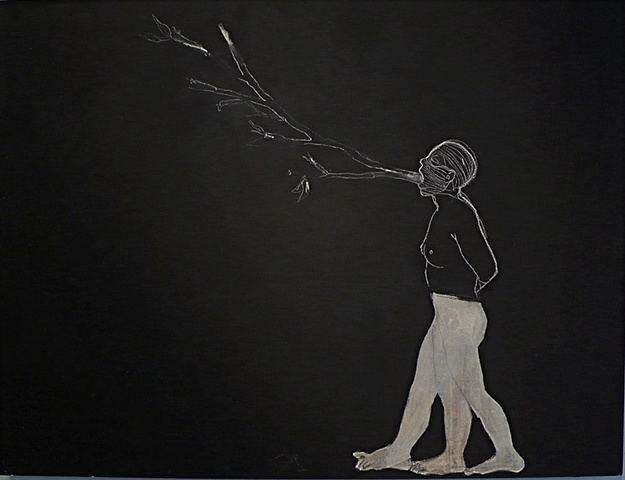 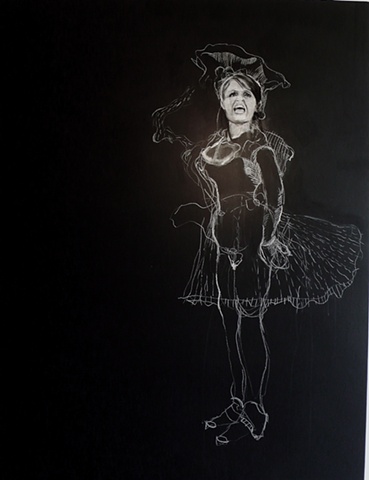 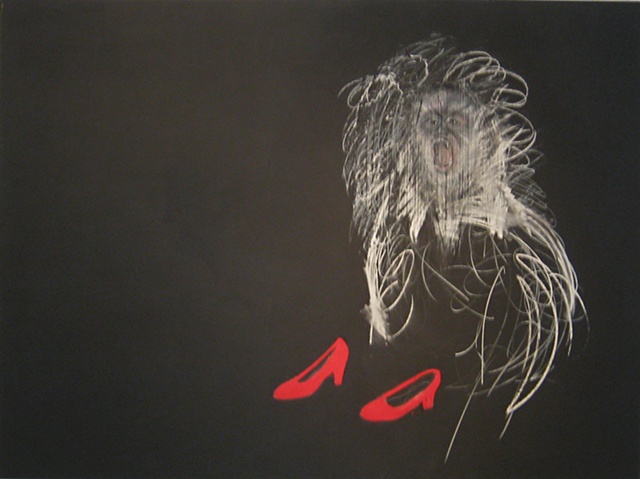 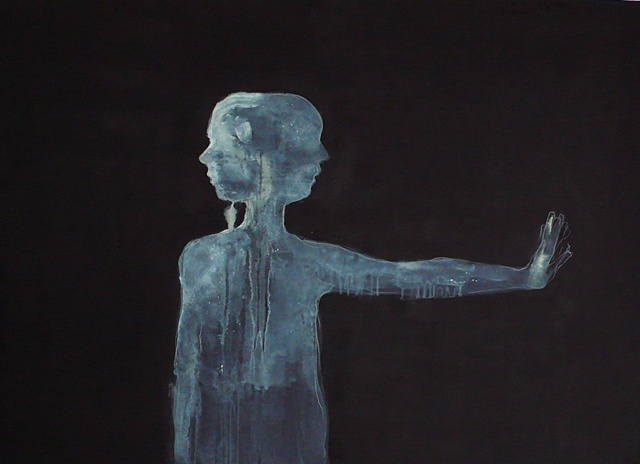